The article below was written by Greg Thomson a cryptocurrency and blockchain journalist from Glasgow, Scotland, and was posted to cointelegraph.com on March 12, 2021.

Blockchain is the technology that everyone who knows about it, loves it!

Blockchain has never been hacked and offers an increased level of security that traditional systems cannot match.

China is becoming a cashless society and is converting its currency (The Yuan) to digital and blockchain technology plays an important part in the conversion.

If China becomes the leader in the industry, it will deal a death blow to U.S. dominance. Since 1944 the U.S. dollar has been the number one World’s Reserve Currency, and that dominance will be lost when the world becomes completely digital.

China’s commitment to developing blockchain technology has a far-reaching possibility outside of China because of the member nations of the Asian Infrastructure Investment Bank that has at least 103 members and growing.

Now is the time for the public to be educated about blockchain and the digital currencies the utilize that technology.

Do not wait to be told that you need to convert your bank account or account from any of the other industries that will be moving their systems to the blockchain to learn about blockchain technology.

Check out the “Cryptocurrency Education” link in the main menu to find out how you can start learning about blockchain and cryptocurrencies.

Always conduct your own due diligence so you can make an educated decision about anything and not take someone else’s word, especially when it comes to your financial wellbeing.

The article below can be read by going to the following website URL: 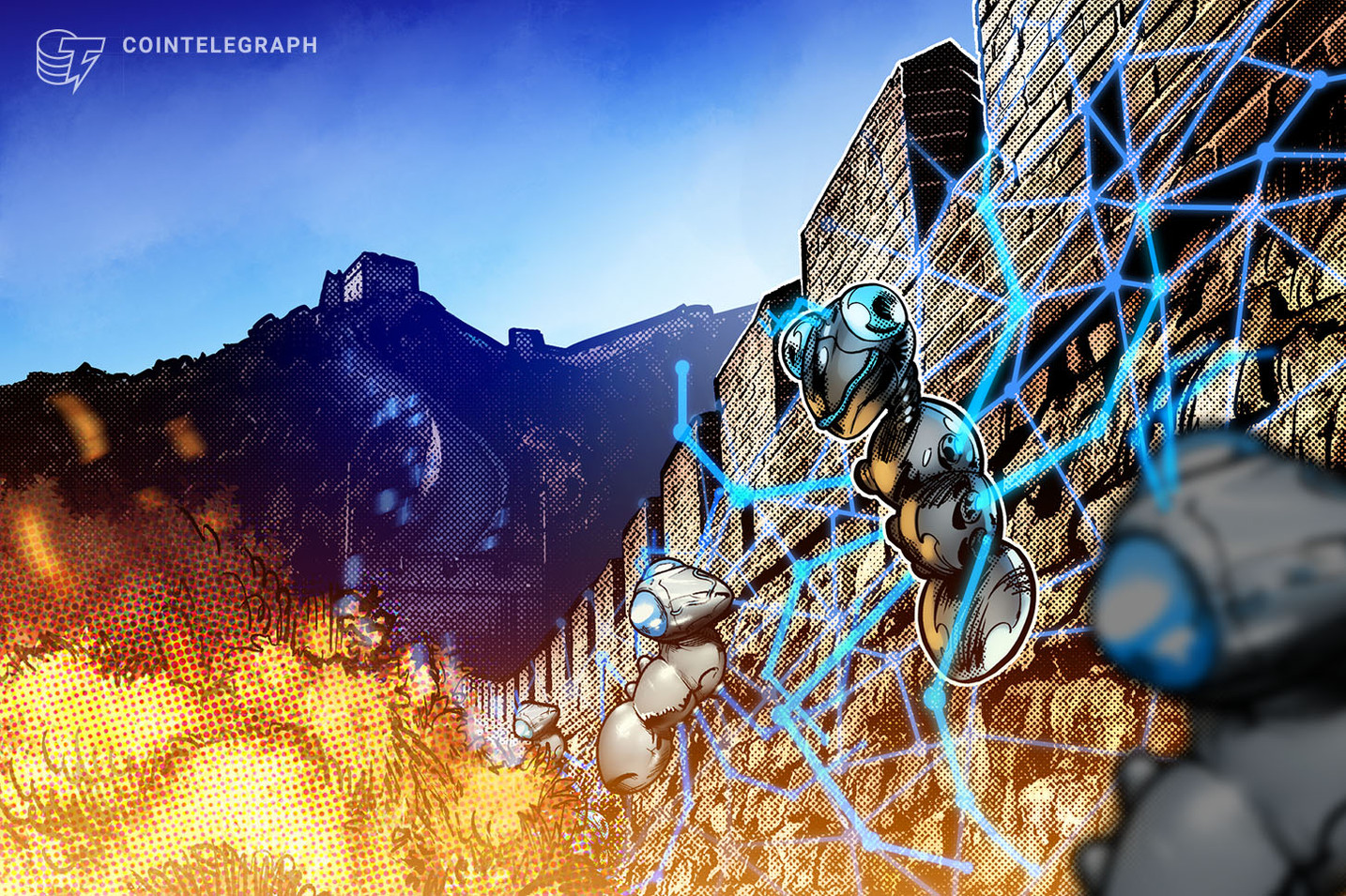 China’s determination to stay ahead of the curve when it comes to the utilization of blockchain technology was evidenced again this week, after the release of the country’s latest five-year development plan.

The word “blockchain” was reportedly mentioned for the first time in the 14th of China’s regular five-year plans, which lay out the country’s economic priorities for the period from 2021 to 2025, according to local news outlet Pingwest.

China’s exploration into new technology has been unceasing in recent years. From its ongoing scheme to roll out a central bank digital currency to its utilization of digital biometric hardware wallets for the digital yuan, China is already regarded to be at the forefront of national currency issuance.

All of this is despite a general distrust of open-source, decentralized cryptocurrencies within China, as evidenced by the country’s bans on cryptocurrency exchanges and initial coin offerings.

The recent commencement of digital yuan payments in China’s Shanghai department stores, coupled with the rollout of ATMs in the Shenzen region, also aligns with China’s goal to have 65% of its population in urban areas by the end of the next five year period.

The country’s willingness to work with business enterprises in pursuit of this aim was evidenced recently when the China Merchants Port — the largest port operator in the country — partnered up with Alibaba to promote the integration of blockchain tech in the port industry.

The five-year plan was criticized in other areas, specifically for its lack of broader economic ambition, and a tendency to focus heavily on debt reduction. Contrasting with U.S. President Joe Biden’s recent decision to issue another $1.9 trillion as part of a COVID-19 stimulus package, China recently axed plans to launch a $140 billion package for the same purpose.

Technology spending is expected to contribute higher returns to China’s GDP in the coming years, with research and development spending slated to be increased 7% each year until the end of 2025.